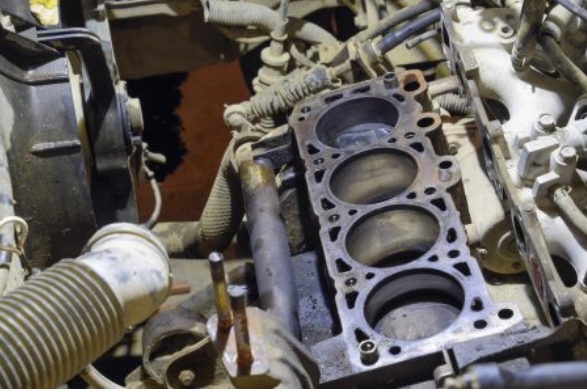 Tips on Car Maintenance for Experts

Repairs to Leave to the Mechanics

Let’s be honest. You should be able to make quite a few car maintenance services yourself, like changing a tire. But, unless you’re a mechanic, it’s best if you don’t try to DIY some fixes.

After all, duct tape only goes so far for holding your car together. And starting a fire in your garage from a bad DIY attempt is always an embarrassing story to relay to the neighborhood and first responders. So do yourself, your car, and your wallet a favor and leave these following fixes to the pros.

Our main tip on car maintenance that you should leave to the experts is any fuel system problems. Going back to the topic of garage fires, nothing starts one faster than a failed attempt at a DIY fuel system fix! And as you’d guess, this is downright dangerous for your well-being.

But even with safety aside, fuel system fixes become expensive should you do something wrong here. For example, if you break a fuel pump, you’ll easily pay north of $2000 for any repairs on top of paying for your initial fuel system issues! So keep this simple and cheap from the start and leave this car maintenance service to a mechanic.

Replacing a single belt sounds simple, right? But once you get started, you’ll realize that this DIY is nothing short of a bad idea! A common tip on car Maintenance regarding timing belts is to not touch it unless you know what you’re doing.

For starters, fixing a timing belt requires disassembling the bulk of your engine! And let’s not forget that replacing a belt you broke in the process more than doubles your fees here. Plus, let’s not even get started on all the potential costs and issues of not being able to reassemble your engine! As you can tell, things get expensive fast here. It doesn’t matter how many YouTube videos you watched on the matter. DON’T try to disassemble your engine! Leave that to the mechanics! 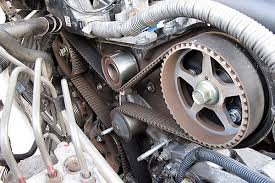 Just like your timing belt, transmission problems are complicated. For that matter, if you’ve ever looked at your transmission, you’ll see something like the movement piece in a high-end watch. It’s a suite of gears, bearings, and other mechanical stuff that keeps your car’s clockwork in check.

So you can see where things can go wrong here. You’ve got plenty of sensors held in place by fragile clips. And there’s plenty of other small parts waiting to snap if you put your thumb in the right place. Oh yeah, and your transmission is super heavy! So there’s always a good chance you’ll smash, if not break, a finger or two in the process. Thus, much like everything else here, leave these complicated fixes to the professionals. 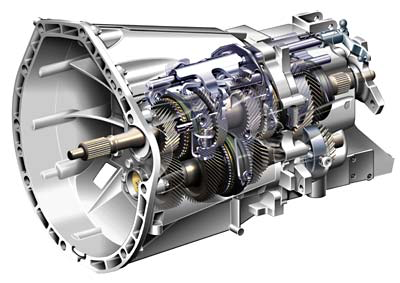 Fix a head gasket wrong, and say goodbye to thousands of dollars.

In short, your head gasket is a complicated piece. And fixing one really puts a mechanic’s skills to the test. After all, a good mechanic needs at least 20 hours to get this repair right. So with that in mind, think of how long this fix will take you! That last part isn’t a personal challenge. Instead, it’s a simple reminder that a head gasket fix is one of the reasons why mechanics are amazing! 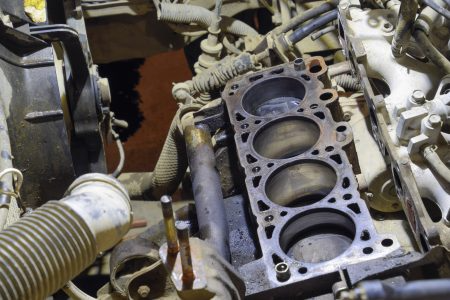 Liquids Spewing From Your Car

Here’s a quick pro-tip: Liquids should never leak from your car. If they are, it’s a good sign something is wrong. The reason for spilling liquids varies from car to car. Oftentimes, it’s something related to your hoses. But either way, don’t think that your duct tape is a long-term solution. Call a mechanic and get the issue looked at!

Some car problems simply should not be fixed by basic car enthusiasts and through regular car maintenance. Sure, you might know a lot about cars. But unless you’re willing to throw away countless amounts of money, call a mechanic to check out your car’s complicated problems. And if you need help finding one in your area, we’ve got you covered!

When to Change Your Brakes and Wipers

What Causes the Breakdown of your Brake Pads? Simple. Whenever you press your brake, you create friction on your brake pads. So as you can g...